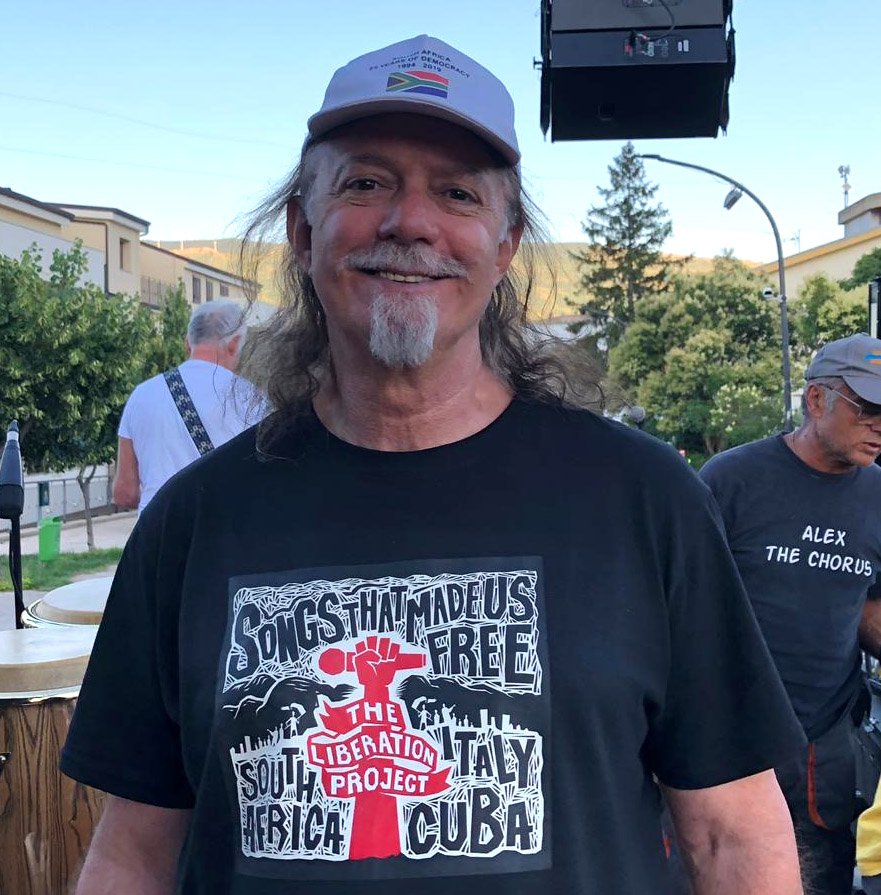 Dan Chiorboli is a percussionist and producer who was born in Ferrara, Italy and grew up in Durban, South Africa.

He has performed and collaborated with musicians from all over the world and has worked on over 200 vastly diverse albums, as well as directing and performing in three vibrant and successful musical revues exploring his beloved Latin and Brazilian themes. He is also the founder of the pioneering Awesome Africa Festival, a conceptualiser and producer of events,  the originator and driving force behind The Liberation Project and The Solidarity Express and serves as a Global Ambassador for Project Rhino. 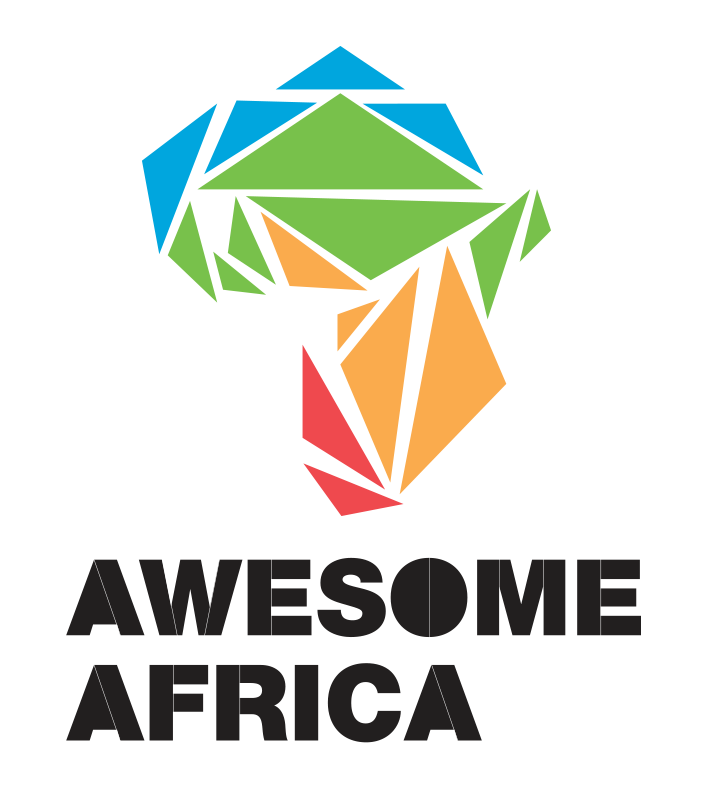 Dan was the founder of Awesome Africa, the KwaZulu Natal based multi-dimensional and pioneering “World Music” Festival. The Festival has featured 191 Pan-African and International artists from 29 countries, as well as 574 South African artists since 1999. The Festival has become synonymous for giving emerging young talent opportunities in a live setting.

Dan co-produced WOMAD SA (with Roddy Quinn), The Liberation Concert for Africa Month (with Roshnee Moonsamy) and worked on the B.E.T. (Black Entertainment Television USA) Jazz Festival. He acted as a consultant for the South African contingent to the New Orleans Jazz and Heritage Festival in 2007. Dan is the representative for WOMAD in South Africa, with plans to host the Festival in 2021.

The internationally renowned Italian group The Modena City Ramblers recorded a song entitled ‘Stelle Sul Mare‘ that touches on the plight of immigrants searching for a better life and is based on the story of Dan’s family leaving depressed Italy by sea looking for new opportunities far away. 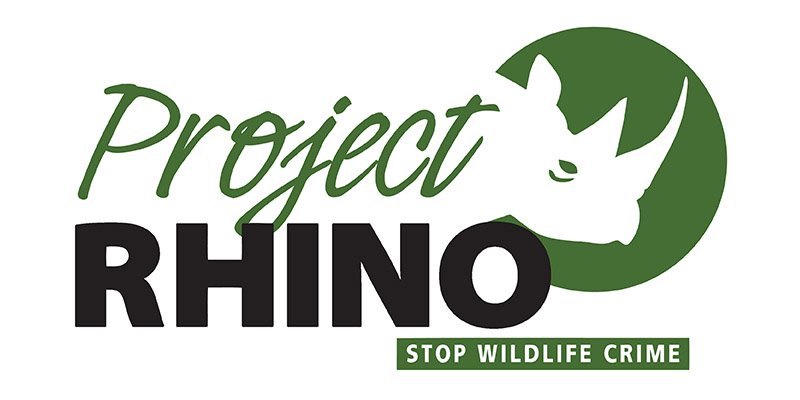 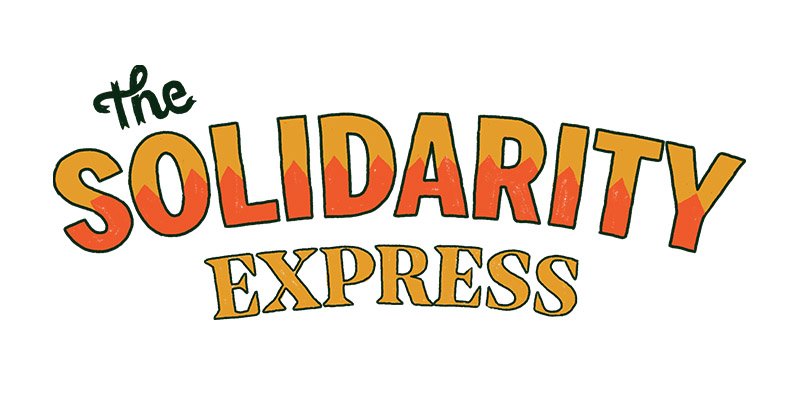 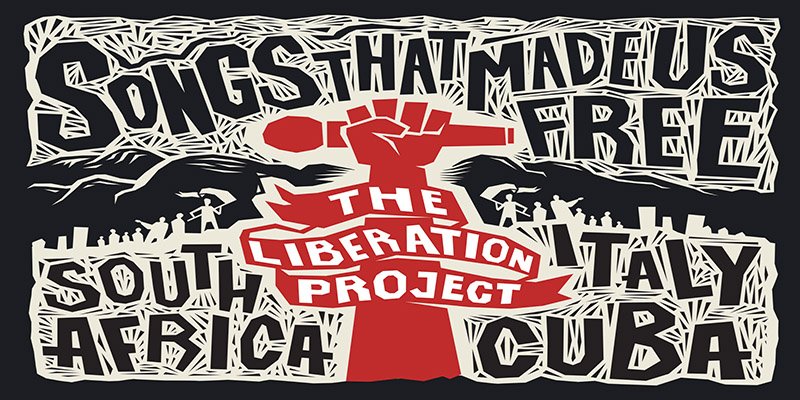 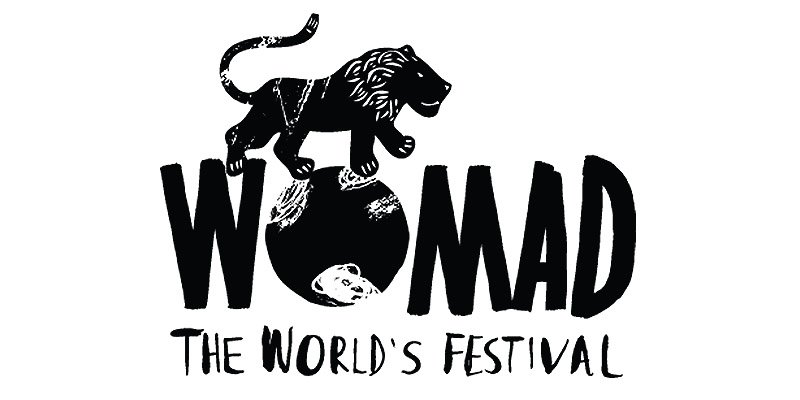